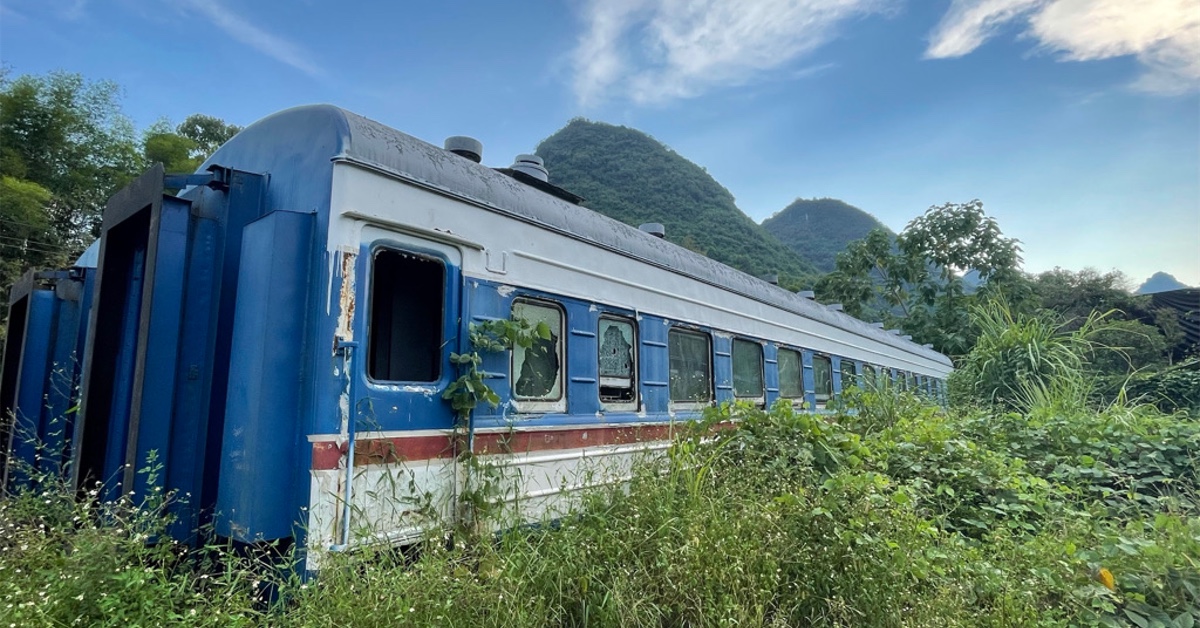 “You can’t get away from yourself by moving from one place to another.”

So you want to travel the world, do you? Excellent decision. I was bit by the travel bug in 2013, and it has since laid eggs under my skin and caused me to completely rearrange my life around traveling the world. No, I haven’t been everywhere. Far from it. There’s still time for that, right?

The world’s most populous country. Full of modern cities, charming villages, delicious food, and friendly people. It isn’t always an easy place to travel, but it’s always worth it.

A tropical paradise that’s full of gorgeous islands, amazing national parks, and lots of other tourists. Yes, it’s a bit cliche, but it’s still totally worth it.

These two separate South East Asian countries deserve entire blogs of their own. Alas, for now we’re left with these few crumbs.

What to Know Before Traveling

General travel advice for those about to depart

I read somewhere once that you should pack half as many things and twice as much money and I think that’s overall great advice. You’ll find you really don’t need that much when you’re on the road.

You Will get Diarrhea.

At least if you’re traveling in the developing world, there are going to be some shitty days. It’s rarely serious and usually goes away in a day or so. Make sure to stay hydrated and pack plenty of Imodium.

Don’t be a Jerk

Remember, you’re a guest in someone else’s country. Be respectful. Don’t get mad if you run into some misunderstandings, don’t take photos of people without their permission. The people you meet in other countries are living, breathing human beings. They aren’t props for your Instagram page and they definitely aren’t your servants. 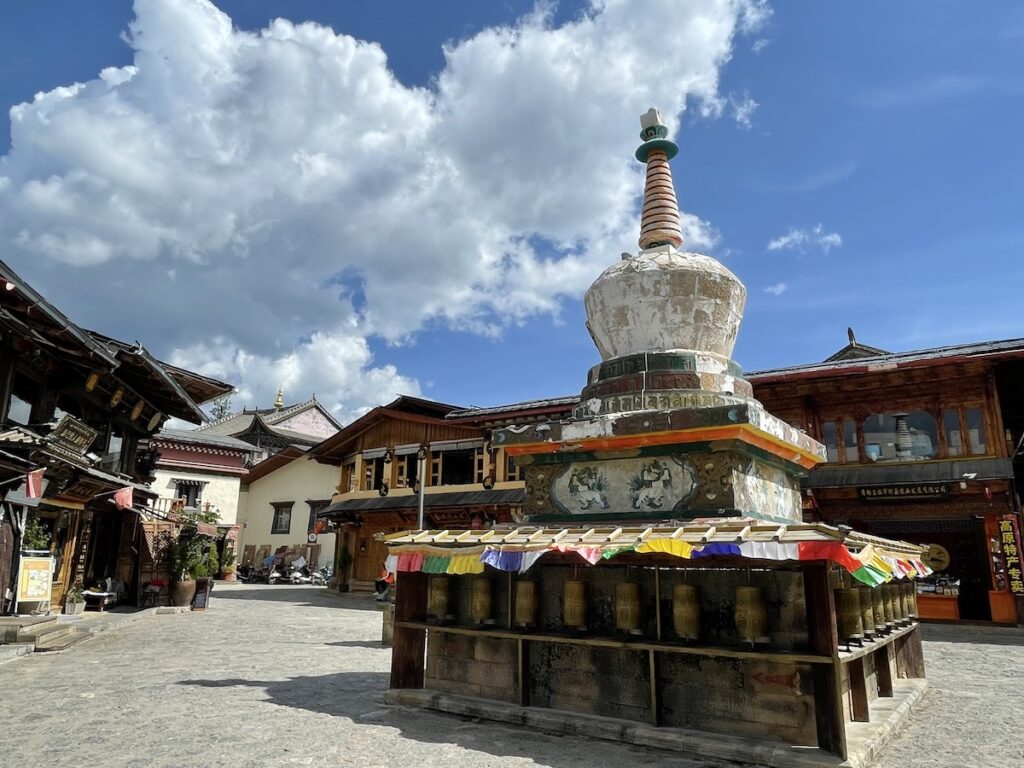 I Got Altitude Sickness in Shangri-La

According to the legends, Shangri-La is a green Himalayan paradise. A mystical Buddhist haven where… 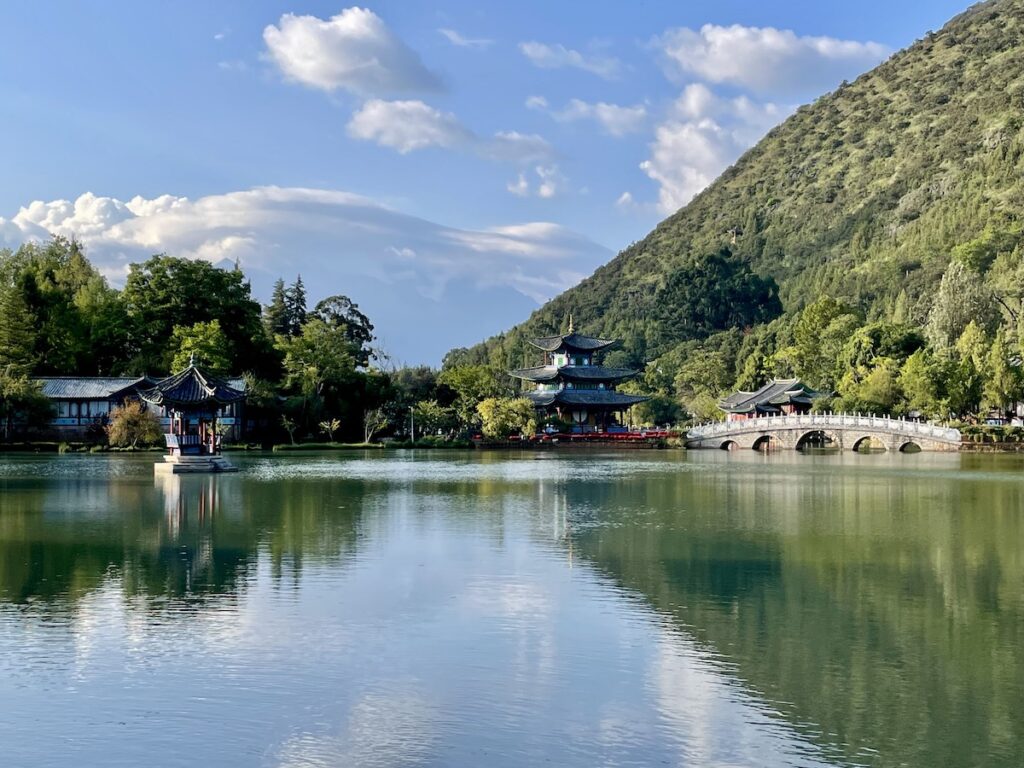 Do you want to travel back in time? Be careful. Anything you do in the… 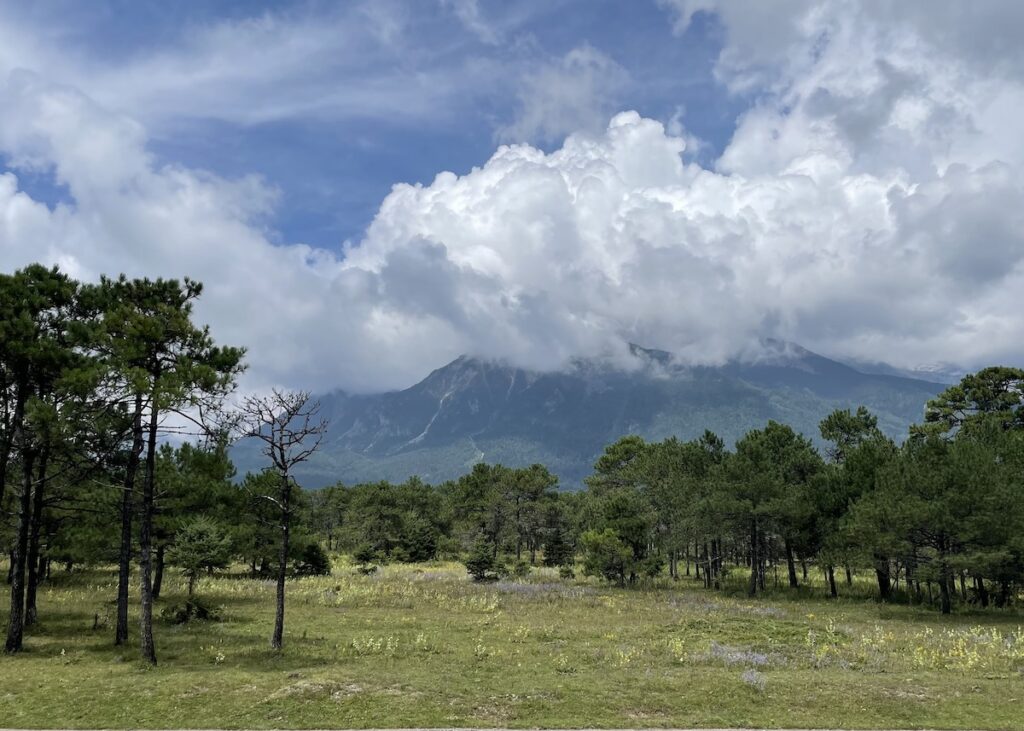 Jade Dragon Snow Mountain. The name sounds like something out of an ancient myth or… 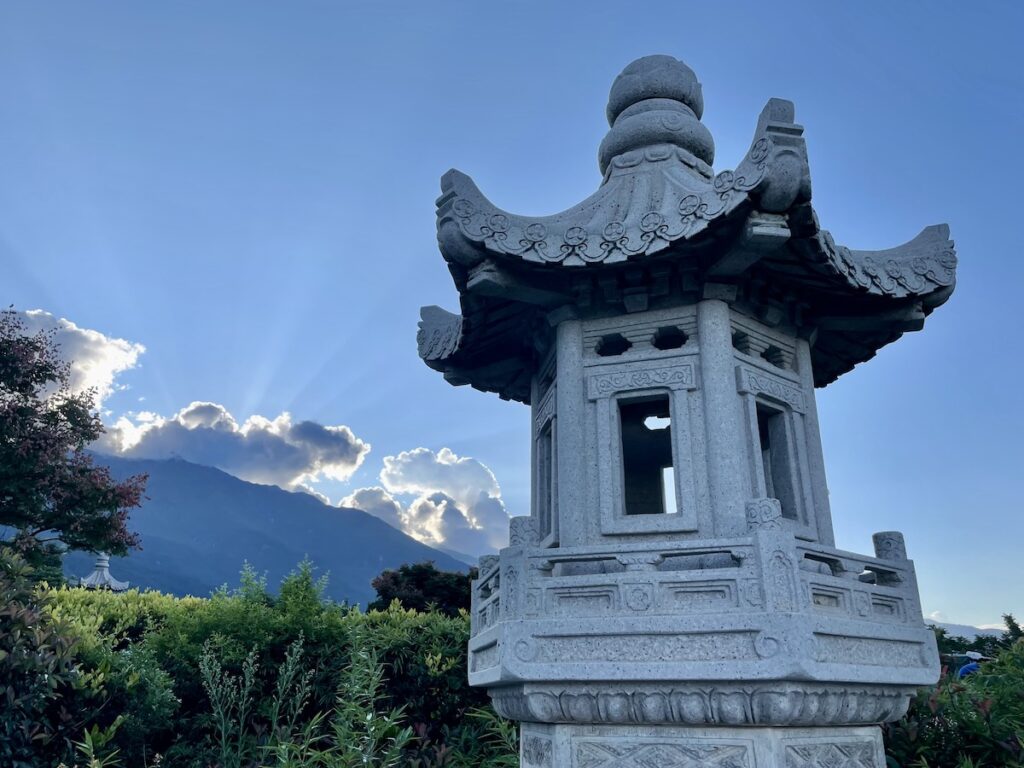 Dali: The Town in China, Not the Painter

Not to be confused with the artist, the town of Dali is located a couple… 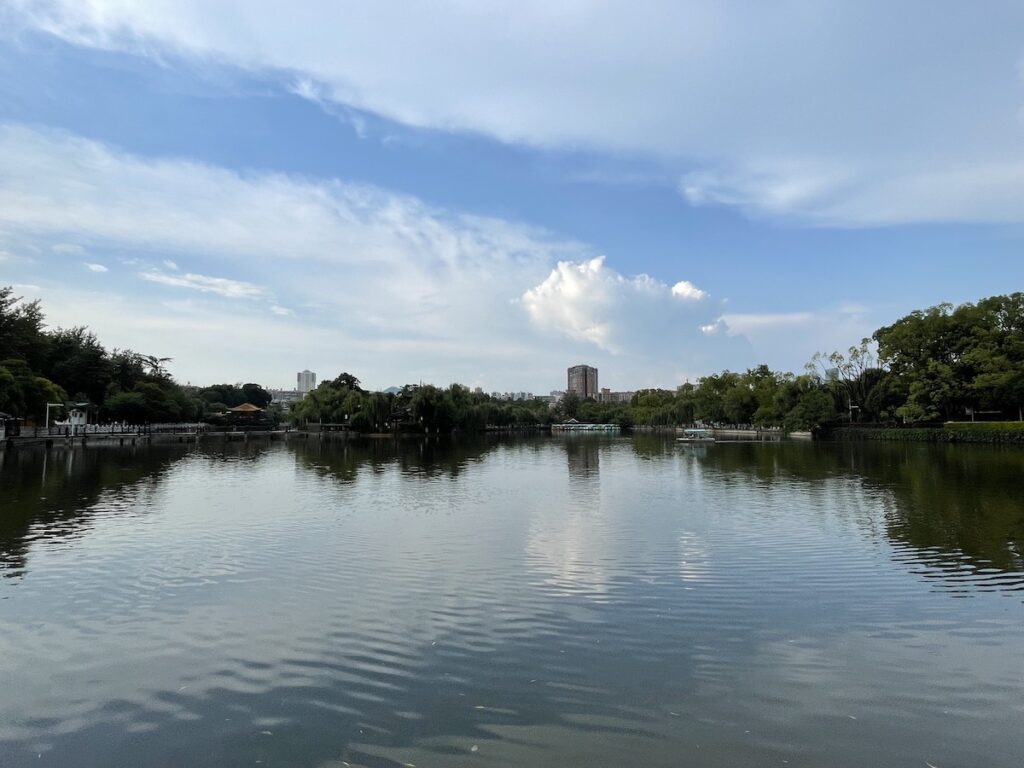 Kunming is the capital of China’s mysterious, Southwestern Yunnan province. Kunming is known by such… 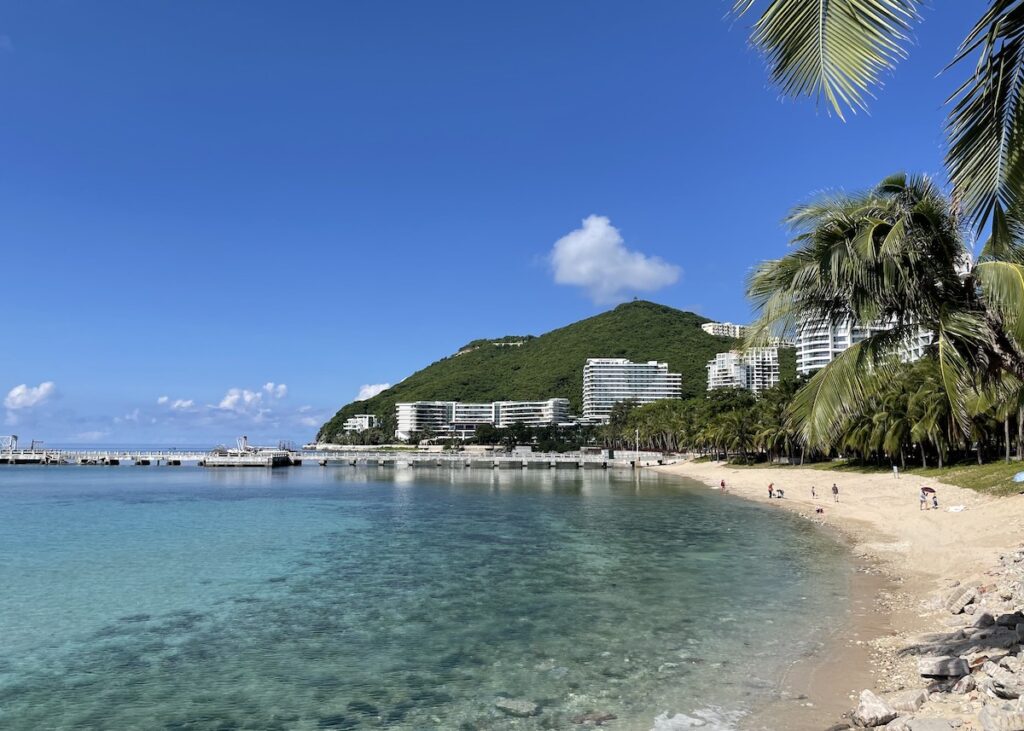