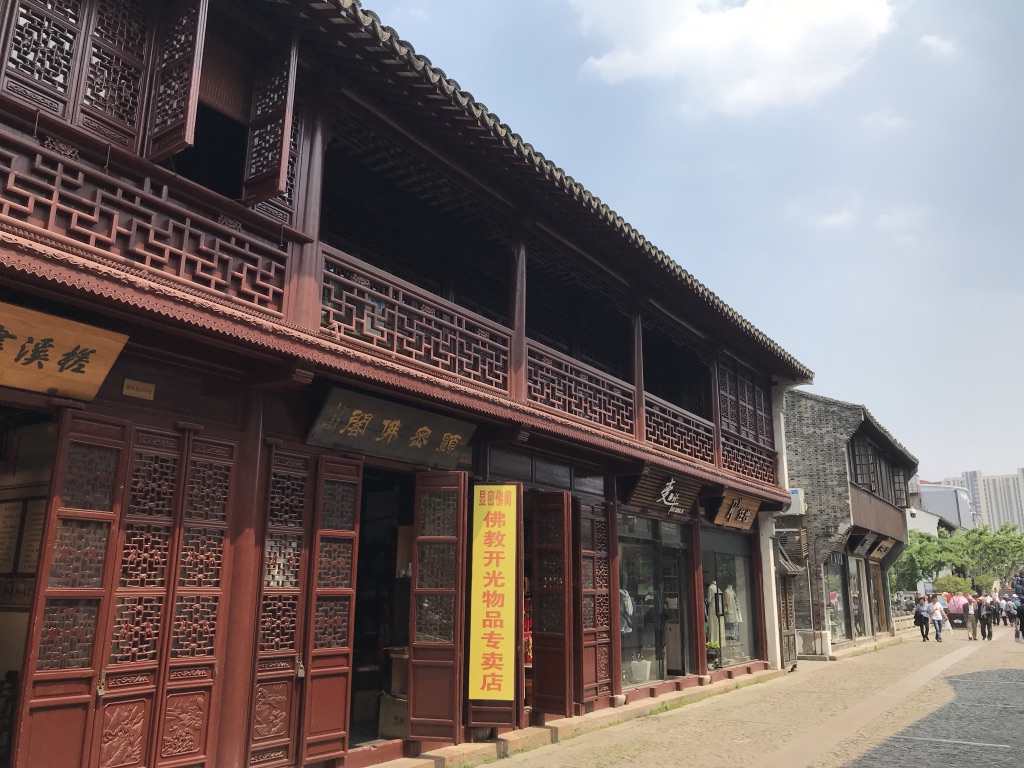 “China, my China, I’ve wandered around and you’re still here
Which I guess you should be proud of
Your walls have enclosed you, have kept you at home for thousands of years
But there’s something I should tell you
All the young boys, they are dressing like sailors”

Brian Eno, ‘China My China’ from the album Taking Tiger Mountain (By Strategy)

Living in China is an amazing, terrifying, beautiful, stressful, awesome experience. I lived in China for three years teaching English. There were some days I’ve been literally moved to tears by the deep kindness and welcoming nature of the Chinese people. There were some days when I wanted to rip my hair out in frustration and scream because I felt like life was completely out of control. Much like the rugged mountains that dominate much of the Chinese landscape, life in China is full of emotional peaks and valleys, dizzying highs and nauseating lows. So, no, it isn’t easy, but I still say moving here was the best goddamn decision I’ve ever made in my life.

What to Know Before Moving to China

A country with a population of 1.5 billion seems very abstract until you actually come here. China has a lot of people. This is not a country for those who want solitude. It is also not a culture with a lot of personal space.

You Really Need a Visa and Residence Permit

China isn’t really the place to come and be a digital nomad on a tourist visa. You’ll need a work visa and a residence permit if you want to be totally legal (and open a bank account, get an apartment, etc.) However, it’s much easier for Americans to get Chinese work visas than it is for Chinese people to get American work visas. Your job should arrange these things for you. If they can’t or won’t, then you should probably find a different job.

It’s Pretty Cheap, but at a cost

Despite being the world’s second-largest economy, China is still a developing country in many ways. The good news is that the cost of living is relatively cheap, especially compared to other East Asian countries like Japan or Korea. The bad news is that the reason things are cheap is that Chinese people don’t make a lot of money. Even a relatively low-paid English teaching gig can net you about 20,000 a month in Shanghai. The local median income is half that.

Aside from a few jerks, the vast majority of Chinese people are very warm and welcoming. I’ve lost track of the number of times some stranger has gone out of his or her way to help me when I’m standing looking bewildered on the street. Few Chinese people speak English, but if you can learn a little Mandarin, you’ll endear yourself to the locals even more. Every once in a while you’ll get someone who wants to argue with you about Taiwan, but even then most Chinese people are good at separating American citizens from their government.

And, yes, people will stare at you. They aren’t doing it because they want you out, they’re usually just curious about this non-Chinese person that’s wandered into their neighborhood. In fact, some of the braver ones might come up and want to take a picture. Use it as an opportunity to channel your inner Tom Hanks.

What’s Good about Living in China

Life in China is very different from life in the United States, or anywhere else for that matter. It’s a unique country filled with thousands of unique things to do.

Use your phone to pay for things even in the smallest villages. You can order anything your heart desires on your phone, from clothes to food to real live cats. (Please don’t buy cats online.)

Feel free to wander around alone at night. Leave your belongings unattended on the sidewalk. If you drop your wallet, chances are someone’s going to chase you down and give it to you.

What’s Bad about Living in China

Air pollution has been getting better overall, but there are still brutally smoggy days. You’ll need some good quality N95 masks and air purifiers. Also, you can’t drink the water.

If you mind your manners, you likely won’t run into trouble. However, you do need to register with the police whenever you move. Also, never, never do drugs in China. If you do drugs in China, you’re gonna have a bad time.

China is organized chaos. Simple things like going to the doctor or renting an apartment can feel like a complete shit show. This is probably inevitable considering the population. Sometimes the chaos can be fun. Sometimes it makes you want to scream.

Not Ready to Make the Move?

That’s okay, it’s not an easy thing to do. However, even if you don’t want to start living in China right away, you can still have a great time visiting.

Check out the travel China page

Love in the Time of COVID-19

More Posts about Living in China

I’ve tried to include both the good and the bad.

Other Websites and Resources about Living in China

Adventures Around Asia I personally read a bunch of articles on this blog before I moved to China. If I remember right, some of them were pretty helpful. I can’t vouch for any paid resources you might find here.

Blondie in China a YouTube channel by an Australian woman living in China. She’s blonde. Her positive attitude and generally positive take on China are a stark contrast to most of the life in China YouTube channels you’ll find out there.

Teaching Nomad we got both our TEFL certificate and job placement from these guys. They are far from the cheapest around, but they left me satisfied overall.

more about living overseas
Tell your friends...
Scroll to Top