Many years ago I used to work in the meat department of a grocery store. I’d stand behind a counter for eight hours a day serving free-range beef and organic skinless boneless chicken breasts to Minneapolis, Minnesota’s more well off customers. I’m not particularly into meat or serving customers, but it was a job and it was a fine job for the time I did it.

One of my coworkers and I got into some sort of argument. I’m not sure what it was about. In fact, it was a very one-sided argument, but I had done something to piss him off. Rather than telling me, he put a piece of raw sausage on my coffee mug. I found the sausage later and wasn’t even sure how it had gotten on top of my coffee mug. I picked it and probably didn’t wash the mug as thoroughly as I should have. It was only a week later when another coworker told me it’d been put there on purpose as some kind of sausage revenge.

A few years before that, I lived in an apartment with three roommates. We had a whiteboard on the fridge to leave notes for each other. “Buy more beer. Take out the garbage. Pay the electric bill.” That sort of thing. One day I woke up to find the words “you’re doing it just to spite me, aren’t you?” scrawled on the whiteboard in black erasable ink. To this day I have no idea what I, or my other roommate, had done just to spite the third roommate. Lesson learned: I threw away the whiteboard.

Those are just a couple of the joys of Minnesota Niceness. A big “fuck you” baked right into the tater-tot hot dish and served with a smile.

Before coming to China, I spent a lot of time reading about the concept of “face” and the Chinese people’s indirect method of communication. I’d wondered how similar it would be to Minnesota Niceness. After being here for six months, I’m still not entirely sure.

The Chinese can be surprisingly direct about somethings. Brutally direct. When I showed one of my coworkers an old picture of myself and my family, her response was “you’re kind of fat.” I would have been insulted, except she looks like a cute anime character and speaks in a high squeaky voice, so it ended up being kind of endearing.

On the other hand…

We had an overnight work trip a little while ago. One of those “team building” sorts of things, where we floated down rivers on rafts together and played get to know you games outside in the rain while mosquitos swarmed us. (In all honesty, we bonded pretty tightly in our collective desire to get the hell out of there). We stayed at a crumbling hotel/summer camp type place that had a thousand activities that were all out of order. There was a restaurant on site, and we all woke up early and a little hungover the next day, excited to get some breakfast and get on the bus back home. We sat in the restaurant for a while. Then a while. Then an even longer while. Some of us got up from the table to explore the area and look at the cement tanks filled with dying eels and crayfish. Soon our bosses rounded everyone up and told us we were getting back on the bus to go eat somewhere else.

We shrugged and had some noodles at another restaurant in town. As we slurped up our breakfast, our boss told us what had happened. The restaurant owners thought we were going to have dinner there the night before. Nobody had said this, they just assumed it. When we didn’t, they got upset. Instead of saying anything, they let us wait for an hour for breakfast that they had no intention of serving us. 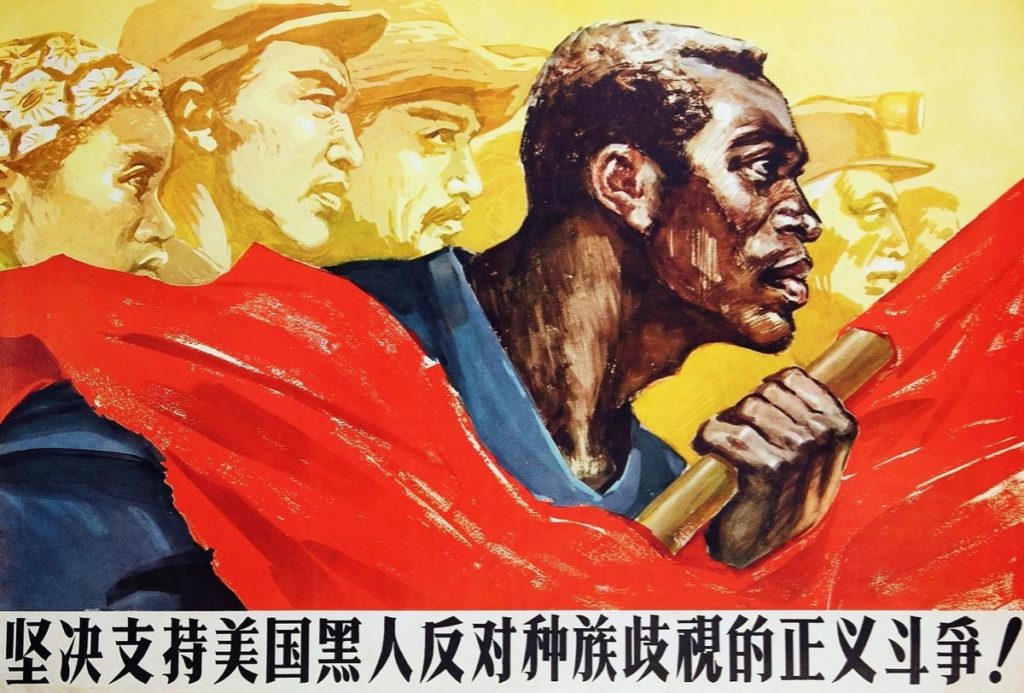