I think that I would like everyone who reads this blog to think that my life is a non-stop roller-coaster of eating delicious food and trekking through forests to see cool animals. Most of the time, yeah, things are pretty great. Culture shock is a real thing and isn’t easy to deal with. But, overall, I’m very lucky.

Sometimes, though. Sometimes life is still a black pit of despair and loneliness. A black pit that’s made worse during the holidays.

The Loneliness of Holidays Overseas

The holiday season accentuates the loneliness. As much as I hate the commercialization of Christmas (and as much as I’m not Christian) I really do genuinely love Christmas. Thanksgiving is pretty great too (once you end your shift at the grocery store.) There’s something special about spending the darkest, coldest, days of the year with people you love.

Of course, China has its own ideas about holidays. Thanksgiving isn’t a thing here at all. Christmas is quite popular, but it isn’t really a holiday, more of a fashion statement. Stores and businesses leave Christmas decorations up all year round. Once, I saw a college-aged girl with earphones strolling down the sidewalk belting out “Jingle Bells” at the top of her lungs. This was in July.

But to her, and most of the billion other Chinese people, “Jingle Bells” is just another song. The Chinese already have their own holidays. Chinese New Year’s is like Christmas, Thanksgiving and New Year’s all rolled into one.

It’s  is great and all, but damn do I miss driving for two hours to Northern Wisconsin in below zero weather to eat Turkey and pie with my family.

I’ll Skype with my parents, but it’s not the same. I’ve got Thanksgiving plans to meet up with some other Americans at a restaurant tomorrow. It’ll be fun. And it’ll be nice to meet some new people. But, again, it’s just not the same.

The Loneliness of Living Overseas

The truth is that living abroad can be lonely as hell. Sure, I’ve met plenty of nice people in my two years here. But nobody I’ve really connected with. I’ve got a lot of nice coworkers, but the problem with coworker friendships is that you inevitably just end up talking about work. And a lot of the other expats I’ve met here are actually total douchebags.

Chinese people are pretty friendly and nice, too. However, the language barrier can be pretty overwhelming. I’m studying and improving, but I don’t know if I’ll ever get to the point where I can have a truly meaningful conversation in Chinese.

And of course, I have Rachle. We came to China together. We work together, live together, and pretty much spend all our time together. She’s great, but sometimes you need friends outside your relationship. Although, if it wasn’t for her, I’d be having a much worse time.

Also, I think the newness of everything tempered any feelings of loneliness last year. Shanghai was brand spanking new to us, and we were able to travel around and barrage our senses with a constant stimulus of exciting adventures.

With the ongoing virus surge back in the States, I feel like my baseline of stress is much higher than usual. Little problems that I would have ignored a few months ago now feel like immovable mountains. My hometown’s lack of free hospital beds is always in the back of my mind. I find myself checking Facebook just to see if anyone I know is sick. You’d think this ongoing life and death existential crisis would make the little annoyances of daily life less important, but for some reason it seems to magnify them.

This year, thanks to the pandemic, we’re still not allowed to leave Shanghai’s city limits. While there are far worse cities to be stuck in, the luster and excitement has worn away and left a cloudy, smoggy, mosquito infested concrete jungle.

Actually, I’m sure half of my sour mood has to do with the cold, rainy weather that’s descended on the city this last week.

I’m combating this lonely doom and gloom as best I can, though. I got some vitamin D supplements. I’ve been doing yoga at least three times a week, and exercising with some weights the last tenants left in our apartment. Weirdly, the bleakest year in living memory has resulted in me being in the best shape of my life.

And because of 2020, at least I’m not the only lonely person this year. I think a lot of us are going to be spending the holidays on Skype or Zoom rather than in our family’s kitchen. And thanks to those strict regulations, I can at least safely go out to a restaurant for Thanksgiving.

Overall, I’m trying to keep things in perspective. I’ve been very lucky, and I’m thankful for my luck. I’m living the dream.

It’s just that sometimes the dream can feel lonely.

I’m going to follow Psychology Today’s advice and start by acknowledging how the circumstances make me feel. I will acknowledge them by spending some time alone in a dark room and listening to Nine Inch Nails. Not every day can be a holiday.

“Ordinary men hate solitude. But the Master makes use of it, embracing his aloneness, realizing he is one with the whole universe.” 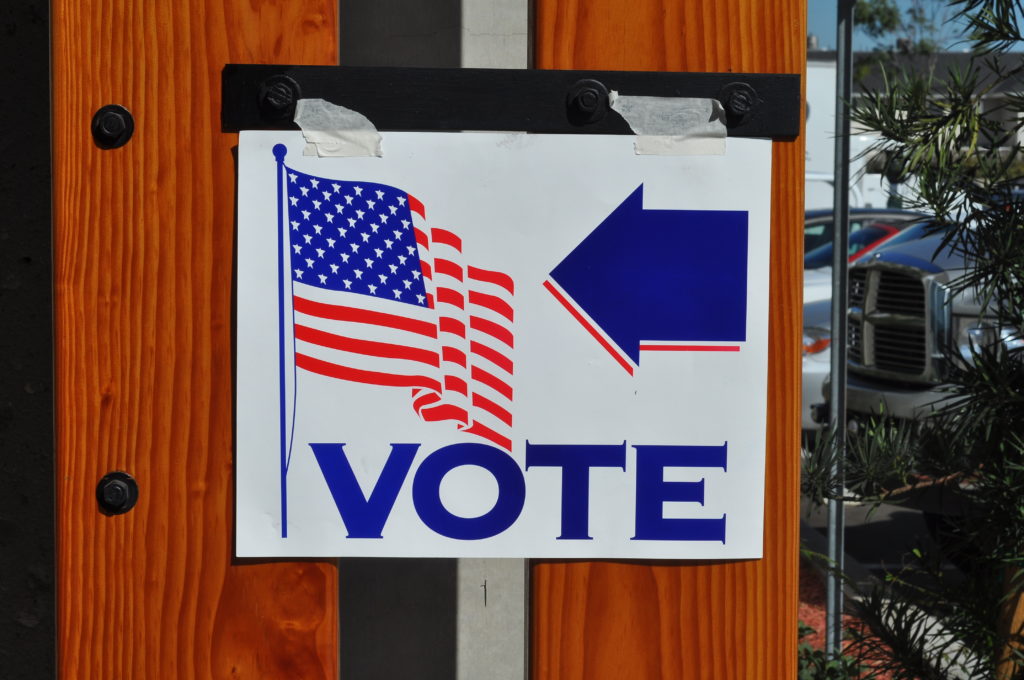 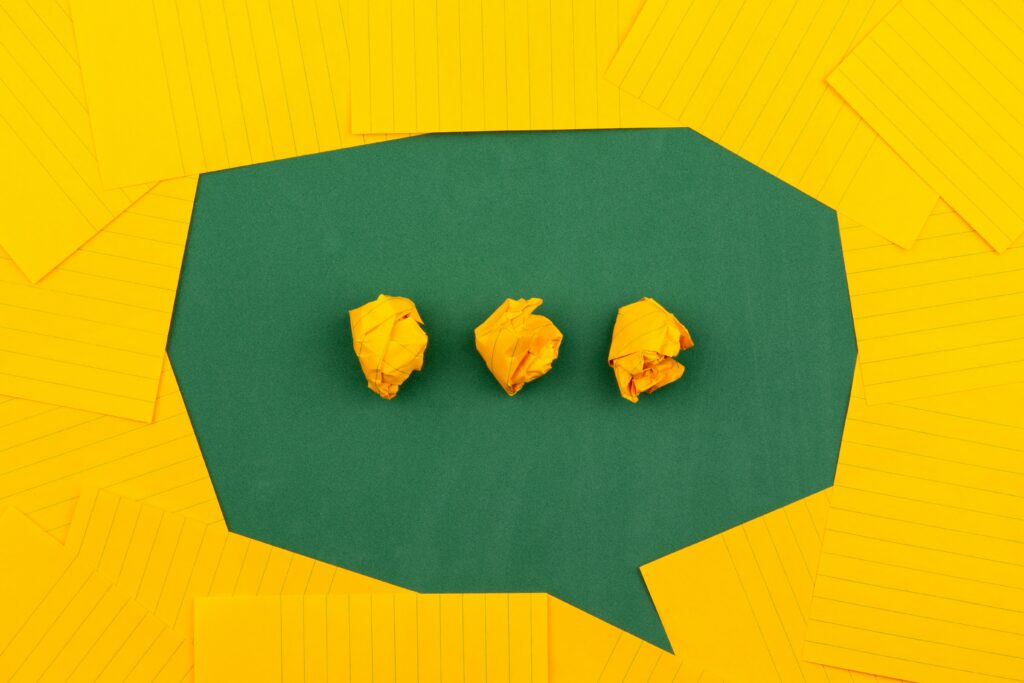