On June first at the stroke of midnight, Shanghai officially lifted its two-month lockdown. Two very long months of not leaving the apartment, thousands of daily COVID-19 cases, and boredom, so much boredom. But now, praise Mao and Buddha, the lockdown is over. Kind of.

The two months I spent stuck in my apartment during the lockdown were rough, to say the least. Definitely not high on my list of favorite springs. There were days when I’d lost all hope, times when I thought I might not ever make it out again.

But, little by little, the daily number of new COVID-19 cases began to drop. The city went from tens of thousands of daily new cases down to mere hundreds. Word came that the government was slowly closing down the makeshift hospitals they’d built. I started to see people walking down the street outside my window.

Then the Shanghai city government made an announcement: the lockdown would be lifted on June first.

I took this announcement with a hefty grain of salt. After all, we’d all been promised things by the government before, and they hadn’t done the best job of delivering. Still, it was good news, and I thought maybe the announcement meant we’d be looking at some sort of gradual reopening in mid-June.

But, nope. Suddenly, sometime in the afternoon of May 31st, we got the notice from our neighborhood committee. Shanghai would officially open up at midnight on the first of June.

For example, I have yet to find a restaurant that’s open for indoor, sit-down dining. Most places are still only serving take-out. That means they barricade the doors with a table or some chairs, and you have to eat your food on the sidewalk. Clothing shops and convenience stores seem to be wide open, however.

Schools are a whole other matter. Kids in certain grades have to take their big college and high school entrance exams in July, so those grades are reopening. Although schooling is optional, kids can continue to study at home if they want to.

Kindergartens are officially shut down until next fall. There hasn’t been any word on other grades or training centers (where I work). For the moment, we’re still teaching from home, and I think everyone’s pretty sick of online classes by now. I’m pretty sure one of my students is watching cartoons during class, but I have no way to prove it.

Those open clothing shops and convenience stores still have restrictions. You need to have proof of a nucleic acid taken within the last 72 hours to do basically anything, though enforcement varies.

This includes taking the metro, going to parks, entering stores, and so on. This proof is all stored in the magical ether of the cloud. Everywhere has little QR codes posted on their doors that you scan with your smartphone, then you show the result to whoever happens to be standing near the door at the time.

The nucleic acid tests are also super easy to get. Shanghai has opened these little pop-up testing booths on almost every block. It’s also all taken care of with phones and QR codes.

Some people have complained about long lines and long waits to get results, but that hasn’t been my experience at all. We’ve gotten tested three times now since the lockdown ended, and probably waited a total of 20 minutes.

The first time we went to the hospital down the street, based on the advice of a random English-speaking couple who were biking by. There were two booths at the hospital, one with a long line and another with no people waiting whatsoever. A security guy asked us if we wanted to take the free test or if we wanted to pay. We chose the free option, because why not?

I assumed the booth with the line was the free option and went to wait. The security guy came over and pointed us to the empty booth. We got our nucleic acid tests in fifteen minutes, while the people waiting in line started complaining that they had to wait and pay for their tests.

I didn’t stick around to find out why those people had to pay and we didn’t. I understand enough Chinese to know they weren’t happy about it. I’m guessing maybe they were paying for faster results since it took about eight hours to get ours.

The whole system feels pretty efficient to me. Millions of people are getting tested, and new cases have been under twenty a day. In a city of twenty-five million. Part of me wonders why they couldn’t have just done all this back in March. A few cotton swabs up the nose is a small price to pay for freedom.

To be honest, it was a little weird leaving the house after two months of being stuck inside. For the first few days, I kept expecting some Haz-mat suited official to stop me every time I tried to leave my apartment.

Shanghai lifted the lockdown a few days before the dragon boat festival. The timing couldn’t have been better for me, since I ended up scoring a three-day weekend out of the deal. Since a lot of stuff is still closed, I’ve just been walking around. It’s great.

The whole city has burst into life. There’s this kind of electric energy in the air, a sort of collective buzz we’re all feeling. Shanghai’s riverside has taken on a sort of festival atmosphere. Thousands of people are out lazing on blankets, having picnics, playing games, and generally just enjoying being outside.

I hope restaurants and bars and other things start to open up in the next few weeks, as the rainy season’s just around the corner. Still, I can’t complain. The weather’s warm, the skies are relatively clear, and wearing a mask all the time has helped my allergies.

And What About Me?

I’m still not sure what I think about China’s zero COVID policy. There are some people here who believe the lockdown was part of a malicious plot to turn China into another North Korea. Most people aren’t that extreme, but I think this experience really shook many Chinese people’s faith in their government.

There are others who think the lockdown was an unfortunate necessity to save lives. A lot of elderly Chinese, for example, are still wandering around unvaccinated. China’s cities are dense, with people living on top of one another, making it easy for germs to spread.

One study claimed Shanghai’s lockdown prevented over a million deaths. I really want to believe that. Maybe I just want to believe it so I don’t feel like I wasted the last two months of my life.

I have, however, gained a new appreciation for the Chinese people through this experience. From the neighbors who shared their vegetables with us to the volunteer who lugged our deliveries up five flights of stairs to our door. The generosity of the Chinese has really left me touched.

However, as appreciative as I am of how kind China’s been to me, I think it’s time to leave. I think that’s the sentiment of a lot of ex-pats here. We bought a couple of expensive plane tickets for September. It’ll be hard to say goodbye, but I think it’s time.

For now, I’m going to go outside and take another walk. 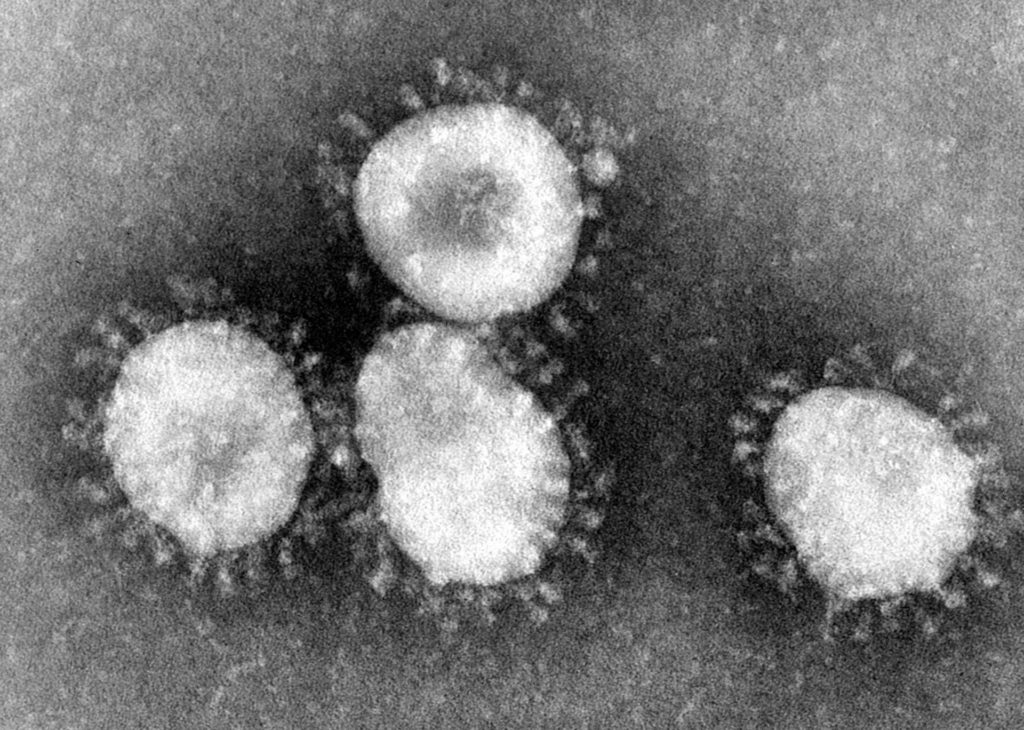